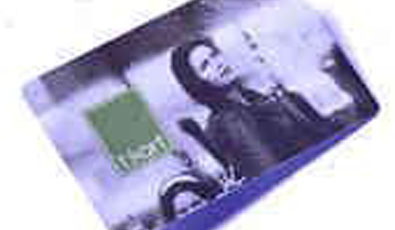 The purpose of the electronic ticketing system is that anybody travelling by public transport inside the country, irrespective of company or mode of transport, shall be able to pay for the ticket with one and the same smart card".

Encouraged by studies on the benefits of electronic ticketing for both service providers and passengers, traffic authorities in the Greater Trondheim Region decided to implement a unified smart card ticketing system for bus, tram, taxi, train and express boat journeys. Encompassing the city of Trondheim and the surrounding counties of Sør- and Nord-Trøndelag, the Greater Trondheim public transport network carries 22 million passenger journeys per annum, making t:kort the first large-scale integrated payment system to come into commercial operation in Norway.

The main idea of this project is to offer public transport users in South - and North Trøndelag Counties an electronic payment card, which may be used on all means of public transport in the two counties. It will be possible to use this card, which has been named t:kort (t:card), in all concession areas, with all transport companies. Moreover, the system will include significant benefits for the users, as several types of tickets may be included in one single card: The main supplier, Q-Free, and their sub-suppliers has designed, developed and produced the ticketing system. As supplier of cards, the French company Schlumberger (now: Axalto) has been chosen.The system has been tested in all transport companies, and is now installed in most buses and tramways throughout both counties. It will later be installed also in boats and local trains (the Trønderbanen line). The project is currently in a pilot phase, testing the card-based functionality. The full-scale implementation is expected during winter 2004-05.The purchase includes approx. 600 ticketing machines, 200 self-service card readers and 115 000 cards.The cards are so-called dual interface cards, which means that there is a contactless interface, enabling fast ticketing, and a contact interface for recharging and possible integration with other systems. The contact interface will be standardised (ISO- 7816), while several elements of the contactless interface go by the pre-standard ISO 14443.