Communication and participation in urban mobility planning in Vienna (Austria) 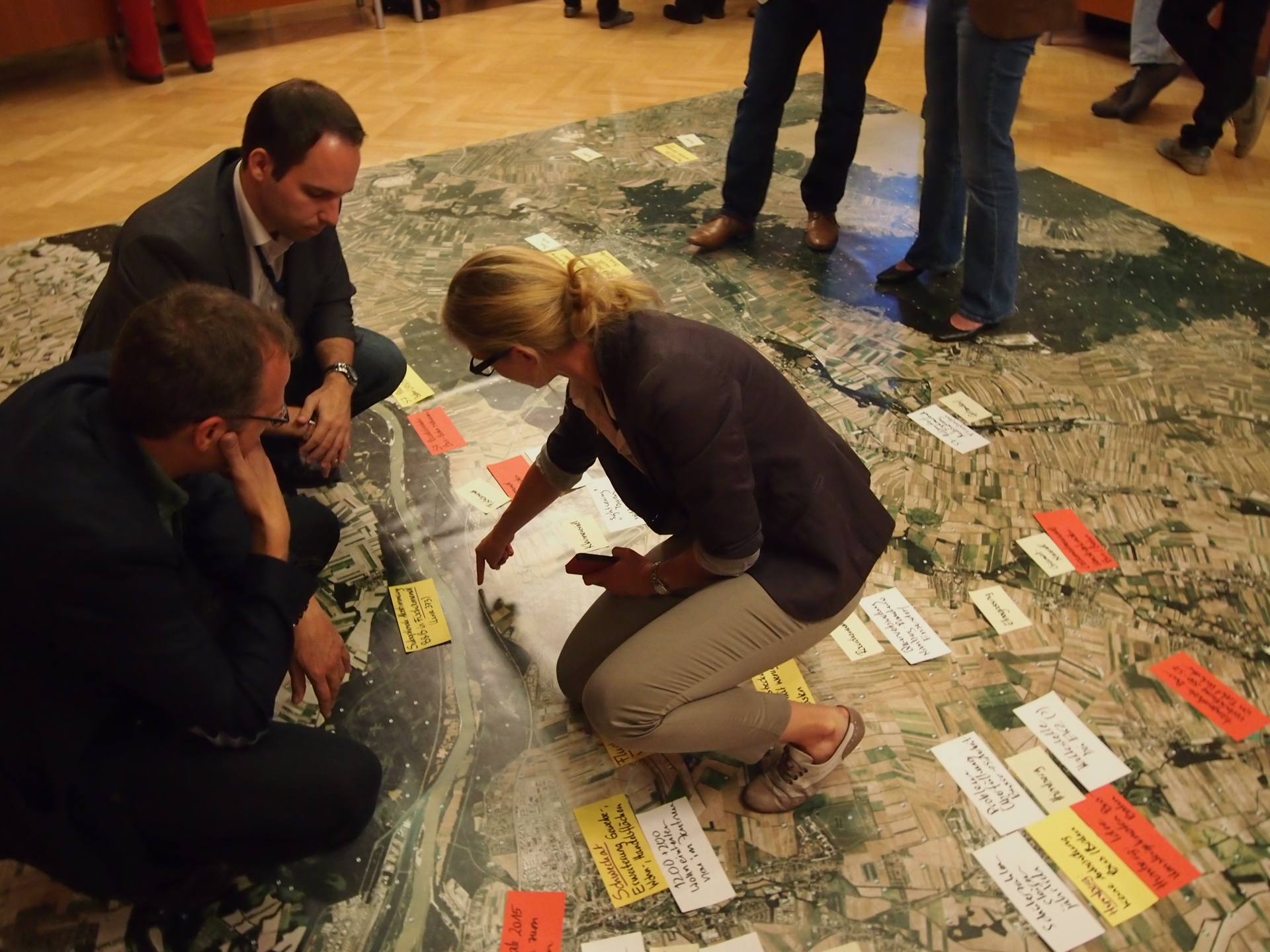 Vienna’s urban mobility plan is a reflection of the change from transport planning as a primarily technical logistical task to mobility as an interdisciplinary challenge to society. It evolved between the autumn of 2013 and 2014, adhering to the standards of the Sustainable Urban Mobility Plan (SUMP), and included a broad-based discourse between various units and enterprises of the city of Vienna and Vienna stakeholders. Categorising and selecting key stakeholders to help develop the urban mobility plan determines the quality of outcome.

Sustainable mobility is only possible in a compact city where all aspects of life can be taken care of within short distances. For Vienna, the most important aspects include housing, the supply of goods and services, education and work, cultural events, sports and sufficient green areas and open spaces.

As a growing city, Vienna faces particular challenges. Its population will grow to over 2 million by 2030, and it calculates that by 2025 it will need up to 120 000 additional apartments. The city needs to safeguard mobility, as it is the foundation of the city’s future development. This takes place in the compact heart of the city, in the outer districts, which have the potential for urban expansion, and in the whole region. The future cross-border planning of mobility in Vienna and the state of Lower Austria will ensure that the city achieves all the goals in its urban mobility plan.

Preparatory work for the urban mobility plan started in 2012 when the city council evaluated the Transport Master Plan 2003, critically analysing transport policies and their yardsticks for success. Following this, Vienna formulated recommendations for a new mobility concept. The city used the SUMP principles to help guide the development of its urban mobility plan, with an external quality assurance team reviewing the process for compliance with the SUMP criteria on an ongoing basis.

In particular, Vienna found the involvement of stakeholders (such as different municipal departments which are primarily not occupied with mobility issues; transport associations; civil engineers for transport planning; and public utilities) valuable and organised a number of activities with this in mind. It invited a number of external experts for a brainstorming session to develop ideas for expanding public transport and involved the public in various stages of Vienna’s STEP 2025 urban development plan through, among others, stakeholder forums, citizens’ dialogues, an online platform, social media and exhibitions.

Following this phase of work, the city created a Working Group on Mobility consisting of representatives of the city administration and started its work on the urban mobility plan. The plan evolved between the autumn of 2013 and 2014, in a broad-based discourse between various city units and enterprises and involving representatives of districts, citizens, experts and interest groups. Vienna’s 23 districts were invited to two rounds of four district forums each in the summer and autumn of 2014 where they discussed the thematic concept and proposals.

Early in the summer of 2014, the city once again reached out to citizens, inviting them to a Citizens’ Council on the mobility concept. The Council members were chosen at random from a register of residents to bring together a variety of people from different backgrounds and with different experiences. In the summer of 2014 the city discussed the interim results were discussed in stakeholder forums under three headings: Innovation & Research; Business; and Mobility-related Interest Groups. City of Vienna experts also subjected the measures in the urban mobility plan to a gender and diversity fairness check.

Vienna developed its urban mobility plan through a moderated, interdepartmental process to bring key players on board from the start. This allowed it to receive feedback already during the process of setting-up the mobility concept. Therefore, the co-ordinating municipal department for urban planning developed a common vision with stakeholders and citizens, creating a plan that is widely accepted and then embarked on a joint implementation process. In 2016 the city hosted an exhibition on the mobility concept in order to continue the original enthusiasm of working together on mobility planning in Vienna as multifaceted stakeholders.

This also enabled the city to plan urban mobility as part of other regional strategies. The states of Lower Austria and Burgenland worked on their thematic concepts for mobility at the same time, and this joint approach with other stakeholders allowed Vienna to identify focuses, measures and projects together. This work also resulted in the creation of a thematic concept that is able to respond to changes in the requirements for transport planning.

For the first time the urban mobility plan of Vienna lists objectives and indicators in order to be able to review and evaluate the ongoing implementation of the plan. Usually the city of Vienna reviews its strategic planning documents halfway through their validity period. Additionally mobility indicators will play an important role in the internal Smart City Monitoring process by the city of Vienna.

A challenge and an opportunity at the same time has been that there are no formal guidelines in Austria for SUMP planning. There is also no legal framework making the SUMP mandatory; the document is adopted by the city council and thus has a ‘self-binding’ character.

On the one hand, this allows for very dynamic incorporation of new methods and topics. On the other, the discussion about how the strategy should be elaborated exactly, and which fields it shall cover may get out of hand. Creating a common understanding about these key points takes additional time at the beginning of the set-up of a mobility strategy.

Any mobility strategy must be closely coordinated between political and administrative level in Vienna. Often day-to-day decisions compete for time with long-term strategies, especially for busy politicians and especially in the early phases of elaborating the strategy, where there may not be a lot of material ready. The experience in Vienna has proven how important it is to insist on political involvement and actively manage this important interface already from the beginning

Please visit the city of Vienna's website to find more information in English or in German.