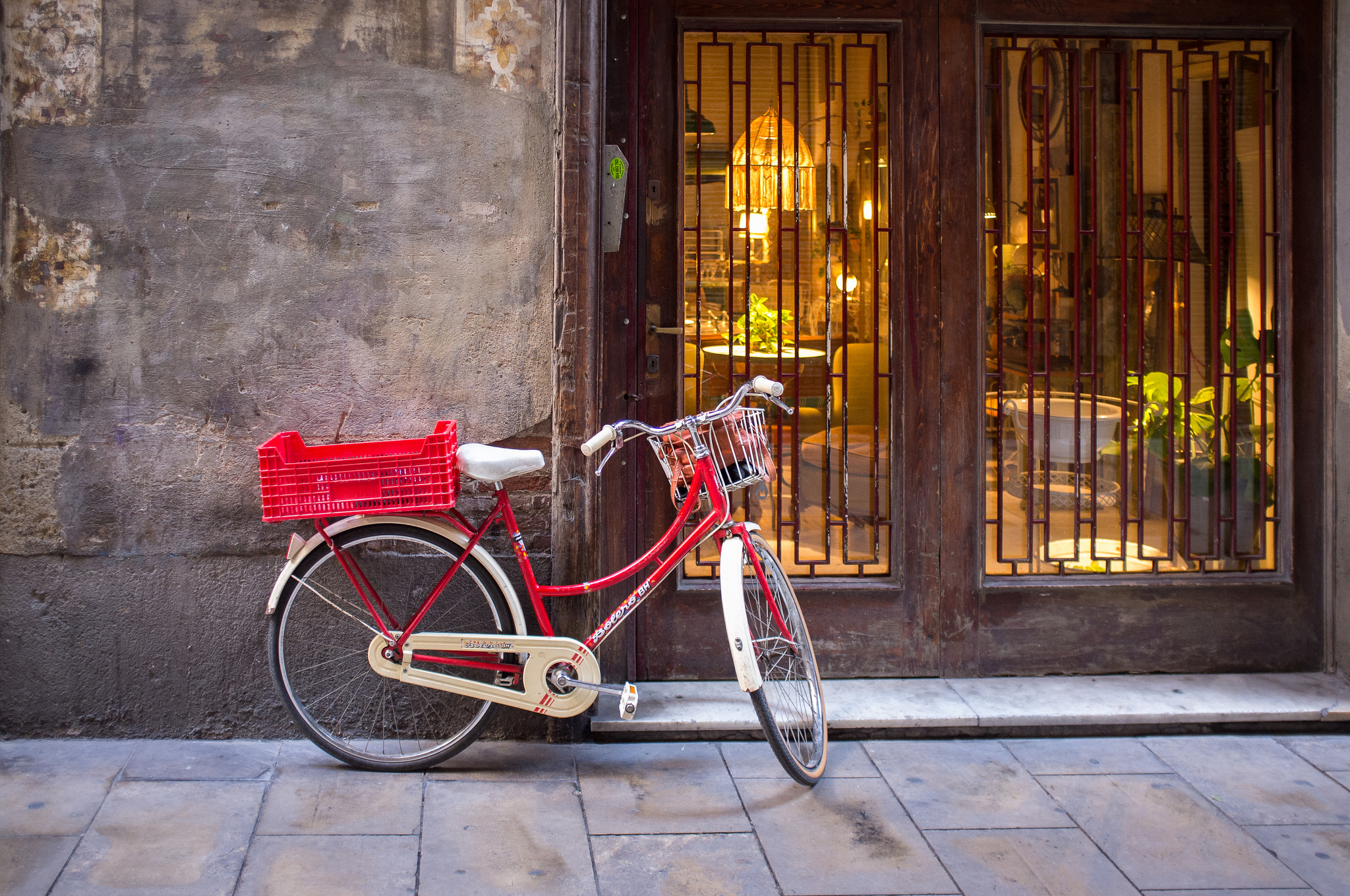 At the end of 2012 Andalucía approved a regional plan defining a strategic framework to encourage cycling in regional, metropolitan and urban areas and contribute to environmental and sustainable mobility objectives.

Andalucía believes that the plan will increase cycling and provide numerous benefits, such as improved health and reduced worker absenteeism. By decreasing reliance on cars and public transport, it will also improve the environment and save energy and money.

Andalucía, with almost 8.5 million inhabitants, is the most populous autonomous community of Spain. Almost 40 per cent of its 87 000 km2 area is flat and about 55 per cent has slopes that are at gradients of less than 15 per cent.

These orographic characteristics and the year-long good weather are ideal for cycling. However, except for Seville, the share of people cycling daily in the region is low. In a typical working day, 57.5 per cent of people drive; 29 per cent walk; 6.8 per cent use public transport; 4.9 per cent ride motorcycles and only 1.4 per cent cycle.

An analysis of bicycle infrastructure and related services in Andalucía shows a lack of integrated planning, appropriate design and, due to scarce financial resources, insufficient finances.

The plan consists of the following strategic lines which are then translated into specific objectives at a regional, metropolitan and urban level:

The plan, which requires a total investment of about € 420 million, will be implemented in  a number of phases:

Between 2017 and 2018 a second phase will perform a mid-term review of the objectives and, if necessary, the investments.  A final phase, from 2018 to 2020, will see the creation of a regional cycling network. This network is intended for leisure, tourism and sports, and provides connections between the main cities of Andalucía as well as access to the most significant natural areas in Andalucía.

The plan will also involve stakeholders, especially cyclists, in its development and implementation. This includes the creation of a roundtable to:

This modal shift will result in significant environmental benefits. Andalucía calculates that, per working day, the amount of greenhouse gases will be reduced by 710 tons of CO2 - an equivalent of almost € 2m[1] in energy consumption savings a year.

The expected health benefits are also positive. The reduction of worker absenteeism[3] , as more people cycle to work, will result in a saving of over € 30m a year. Increased cycling will also result in fewer car-accident fatalities and injuries.

Reductions in road congestion, exhaust emissions and noise will save an equivalent of more than € 90m per year[4]. Finally, considering that the average cost for using PT is € 35 a month, the estimated transition of 38 per cent of PT users into bicycle users will save them more than € 73m a year.

In total, Andalucía believes the benefits and savings amount to € 440m compared to the investment of € 420m in the plan.

The implementation of the plan requires appropriate tools to co-ordinate the different planned measures, as well as tools to monitor and periodically evaluate the progress of works and identify possible corrective measures to adopt in case objectives are not being met.

To this aim, a specific administrative unit has been set up within the Ministry of Public Works and Housing, and the plan’s Monitoring Committee. This unit, which also communicates with stakeholders, will:

[3] The study 'The British Cycling Economy: Gross Cycling Product Report' showed that employees who cycle regularly to work get sick one day less a year less than those who do not

[4] Assuming a cost for the use of a car of € 0.23/km. Part of this includes fuel consumption already calculated in energy consumption savings