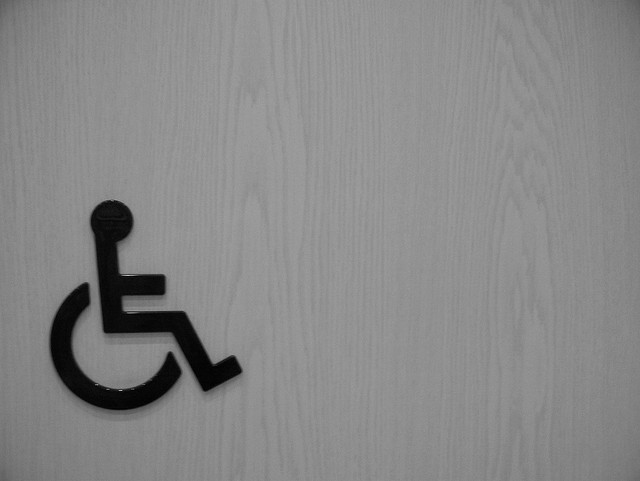 The objective of Accessible Community Transport Southside (ACTS) is to provide a flexible, customer-focused, accessible and affordable transport service to people with mobility difficulties in the South and West of the Dublin City area. ACTS operates a care transportation model/Dial a Ride Transport service similar to that which exists in major UK cities.

ACTS is a not-for-profit company operating in the south and west of Dublin City (Ireland) with a priority to provide transport to people with disabilities and mobility difficulties. A feasibility study as part of ACTS's business plan showed that up to 21.5 per cent of the population of Dun Laoghaire, a suburban seaside town 12km south of Dublin, have mobility difficulties. A service was then set up in response. Access to public transport and door-to-door transport were considered means to include vulnerable and isolated individuals and disadvantaged groups in society.

ACTS started in mid-February 2002 having been formed as a not-for-profit company limited by guarantee. The ACTS has a board of directors which represents the community and disability sector and a management committee. The committee assists with day-to-day running of the service, with representatives from Dublin Bus, Dun Laoghaire Rathdown Chamber of Commerce, Southside Partnership and some board members.

ACTS is partly funded under The Pobal Community Services from the Department of Community Rural and Gaeltacht Affairs (C.R.A.G.A.). It counts 1 400 members in its Travel Club. Of these members, over 1 000 are wheelchair users. The project carries over 1 500 passenger trips per month, operating seven accessible minibuses from Monday to Friday, and two to three buses at night and on weekends. Each bus is capable of taking at least two wheelchair passengers and up to five seated passengers. These are all specially adapted with Ricon Lifts, four-point restraints for the wheelchairs and specially trained drivers under the Midas Minibus Driving Awareness programme.

The service operates seven days a week, from 7:00 to 23:00 each day. There is a a contribution-fare rate in place to meet the costs of running the service, and monthly invoices are sent to members using the service, or to the accounts department of particular organisations and nursing homes. Customers are collected and taken to work, training centres of to day care each day. In off-peak times (10:00 - 14:30) the service is available to respond and fulfil other kinds of bookings. In 2007 new services were established which operate for groups in the Loughlinstown/Shanganagh area.