This December government representatives from around the world will meet in Paris for the 21st Session of the Conference of the Parties to the UNFCCC.

Known as COP21, the conference is crucial to finally reach a legally binding and universal climate agreement for the first time in over 20 years of UN negotiations, with the aim of keeping global warming below 2°C.

To hit this target, countries around the world will need to make important decisions about how to reduce their emissions of greenhouse gases – the majority of which come from energy-related carbon dioxide (CO2) emissions.

One of the main ways to lower global emissions – which reached 34.5 billion tonnes in 2012[1] - is to reduce energy consumption and improve efficiency.

The transport industry has a big stake in this battle. Global transport accounts for nearly 7.19 billion tonnes of CO2 emissions.[2]

The PPMC will develop a set of common messages and recommendations on mobility and climate to inform the discussions on transport in COP21, and organise a number of national and regional dialogues in the second half of 2015 to give a voice to stakeholders not participating in COP21.

During COP21 it will also lead a series of official and unofficial side events on sustainable mobility and climate change - including Transport Day 2015 on 6 December.

The European Union is also determined to cut its emissions. Last October, European leaders pledged to cut greenhouse gases by at least 40 per cent by 2030.

And it is willing and able to assist the transport sector to deliver on Ban’s call to action. It is providing frameworks and funding to help modernise, integrate and clean up transport and urban mobility in European cities – which account for 40 per cent of all European CO2 emissions of road transport and up to 70 per cent of other pollutants from transport.[3]

In 2013 the European Commission launched the Urban Mobility Package to reinforce its supporting measures in the area of urban transport. The Package enables the Commission to share experiences, showcase best practices, foster co-operation, and provide targeted financial support to cities around Europe.

It also focuses research and innovation on delivering solutions for urban mobility challenges, and involves Member States and enhances international co-operation with the ultimate goal of creating competitive and resource-efficient urban mobility. A central part of this concept is encouraging cities to develop and implement Sustainable Urban Mobility Plans.

One European city, COP21 host Paris, is already taking bold steps. Earlier this year the French capital pledged to ban diesel vehicles by 2020, and set out an ambitious €150m cycling strategy that includes doubling the amount of bike lanes on its streets.

‘We must set an example, leading other countries so they commit together to combating climate change, said Ségolène Royal, Frances’s Minister of Ecology, Sustainable Development and Energy. ‘We must prove that it is possible to take effective action and change our energy model.’

How do you think the COP21 talks will progress in Paris? How do you see urban mobility contributing to reducing emissions? Can the transport industry deliver robust solutions that help tackle climate change?

Let us know what you think in the Eltis Forum 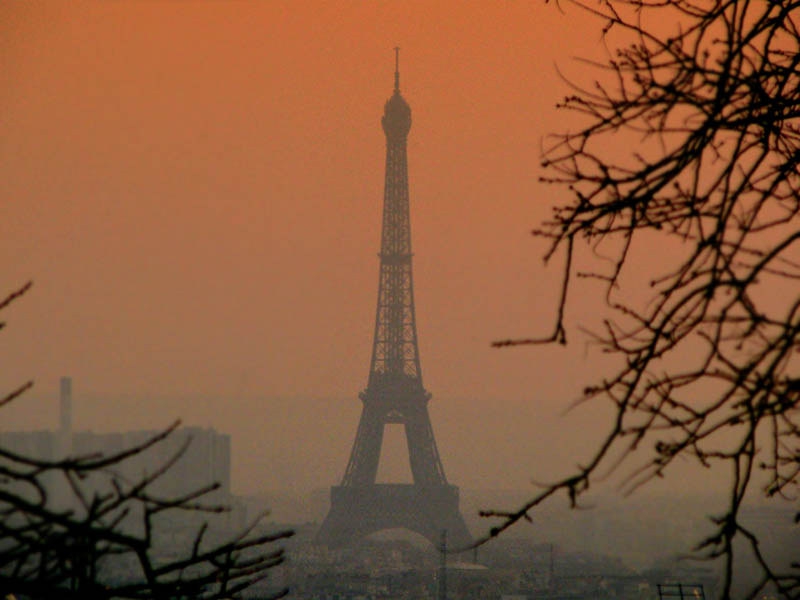