European Mobility Week is an annual campaign on sustainable urban mobility, organised with the support of the European Commission Directorate-General for Mobility and Transport. The aim of the campaign, which runs from 16-22 September every year, is to encourage European local authorities to introduce and promote sustainable transport measures, and to invite citizens to try out alternatives to private cars. Almost 9 000 permanent measures have been implemented across Europe since 2002 as a result of the campaign.

The 2014 edition put citizens at the heart of the Week. In many parts of Europe, private vehicles have determined how cities are planned, often at the expense of other forms of transport. This has made cities more congested, polluted and noisy compromising people’s quality of life. Evidence shows that the current dominance of cars affects people’s health as well as the environment, biodiversity and the economy.

Under the banner of ‘Our streets, our choice’, this year's European Mobility Week encouraged citizens to 'reclaim' urban spaces to create the city they want to live in. The emphasis throughout the week was the relationship between land use and quality of life. 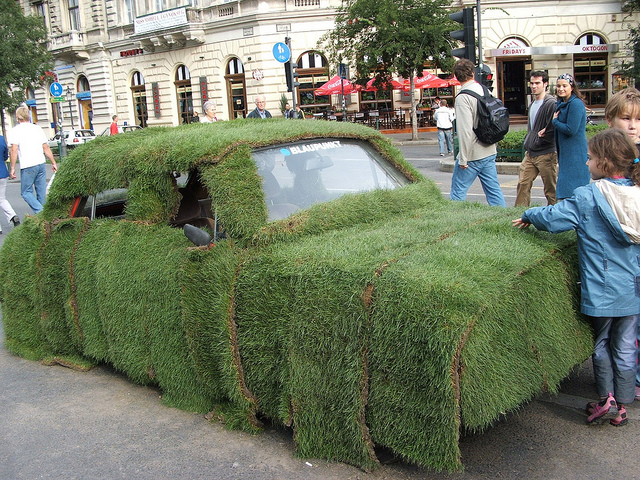 Municipalities in Austria gave children the opportunity to reclaim the streets by allowing them to paint them how they liked. In Aarhaus, Denmark, citizens were invited onto a vehicle called the ‘Rolling Mobility Lab’ to discuss and propose new sustainable transport measures. In Portugal, municipalities introduced 30 km/h zones, painted pedestrian crossings, and organised cycling and walking tours to promote the concept of ‘liveable streets’.

‘Mobility Week reminds us that when it comes to personal mobility, we really do have a choice, and a good choice makes a tangible difference to our health and our quality of life. So let's make a stand for cleaner air, and for urban spaces that are built for people. Cities are for citizens – let's keep them that way!’ said Janez Potočnik, European Commissioner for the Environment.

Commission Vice-President Siim Kallas, in charge of transport, said: ‘Historically, private cars have determined how cities are planned. But nowadays, € 100 billion are lost to our economies every year due to congestion in and around our cities, not to speak of the effects on people's time and health. Therefore, I'm very pleased to see the enthusiastic uptake of this year's European Mobility Week. I'm sure there are plenty of good ideas around on how we can better shape where we live.’

Towns and cities that engaged in a full week of events, introduced permanent measures and set up a car-free day are also eligible to apply for the prestigious European Mobility Week Award. The successful candidate will join the ranks of previous award winners Ljubljana (Slovenia), Zagreb (Croatia), Bologna (Italy) and Gävle (Sweden). 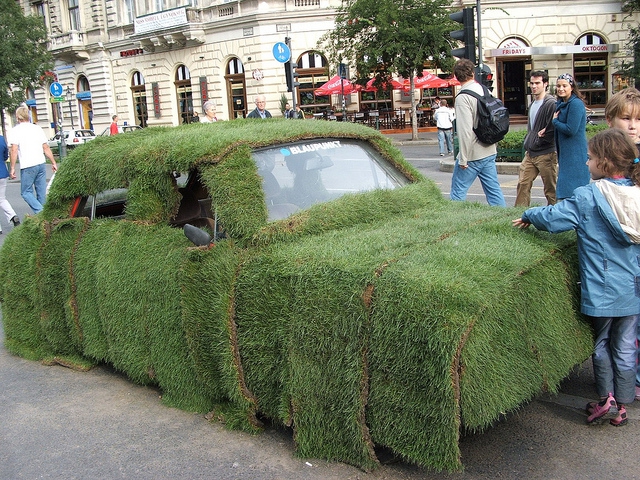